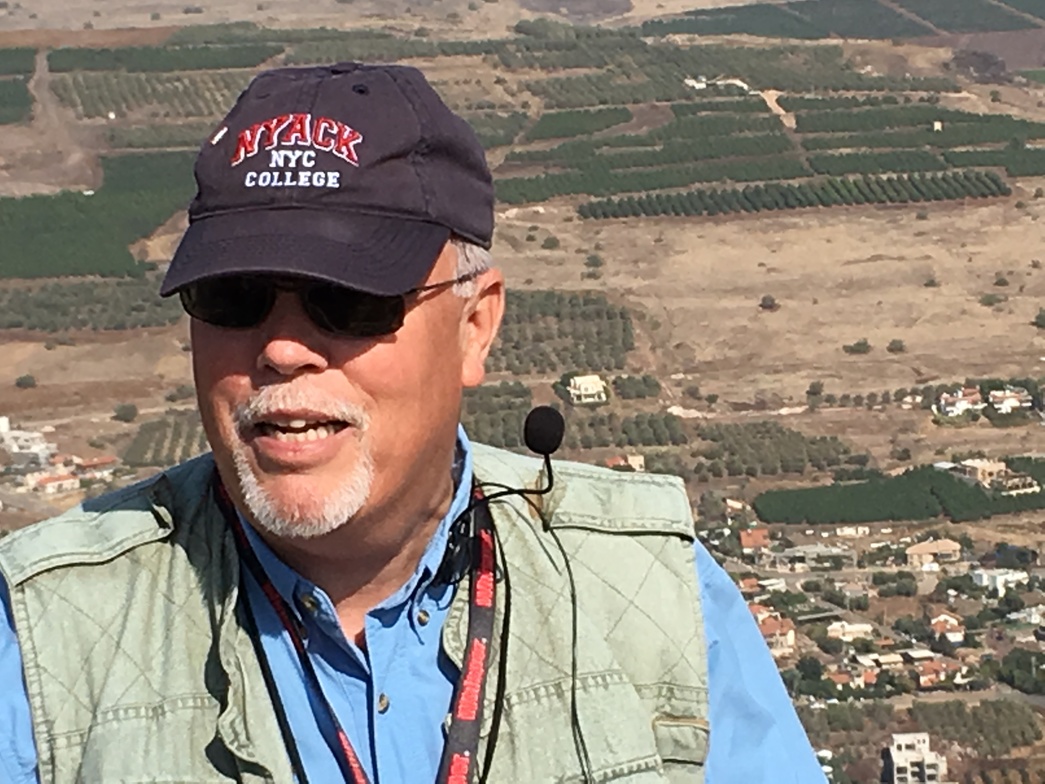 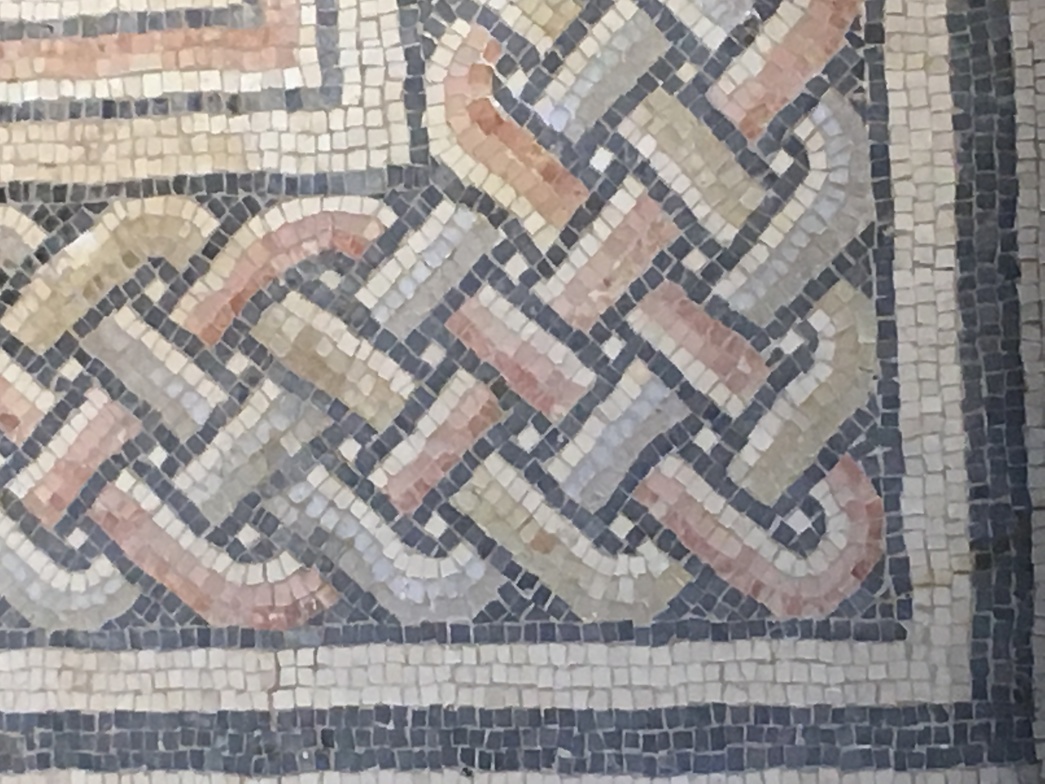 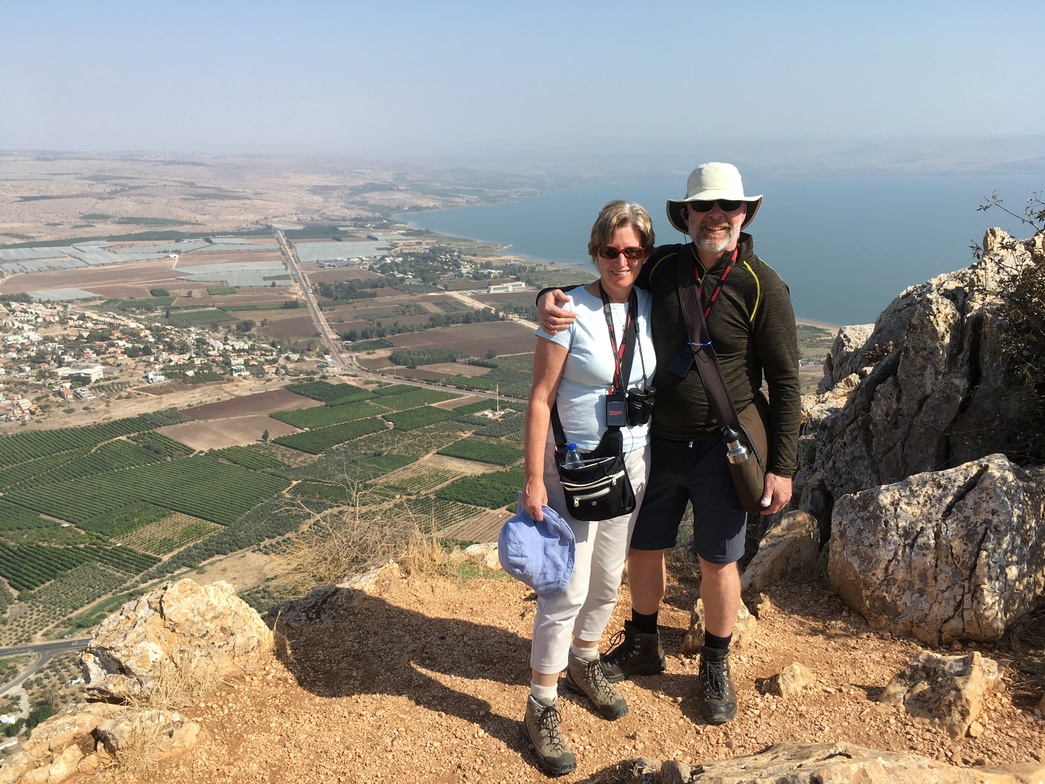 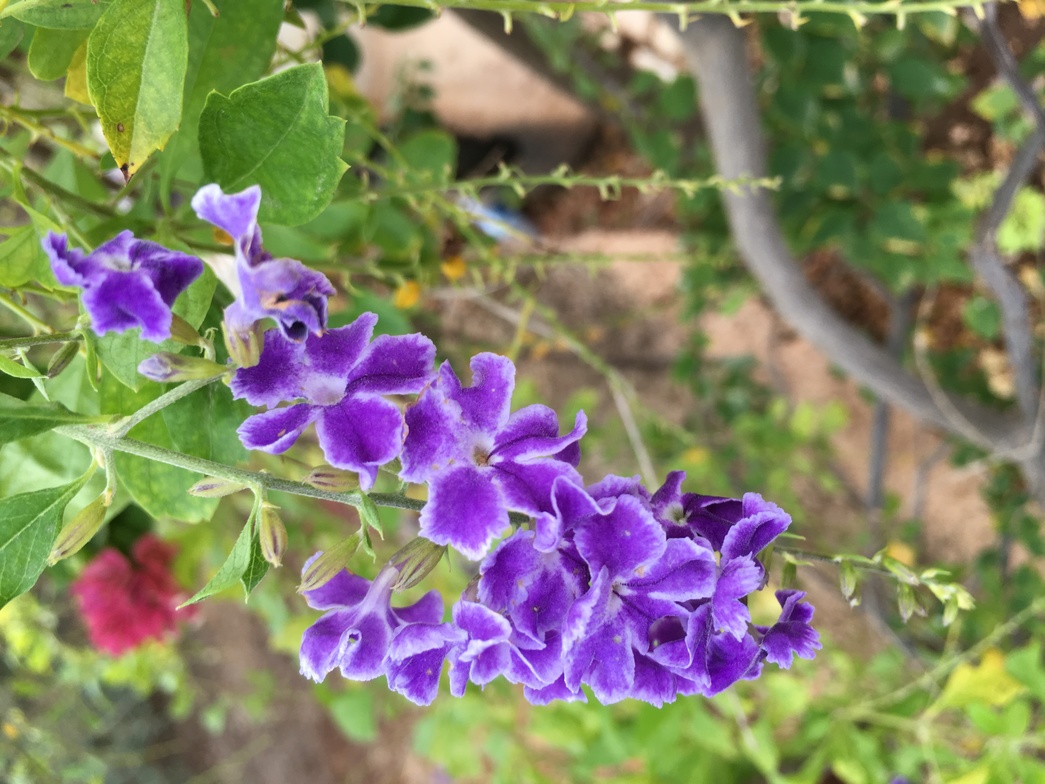 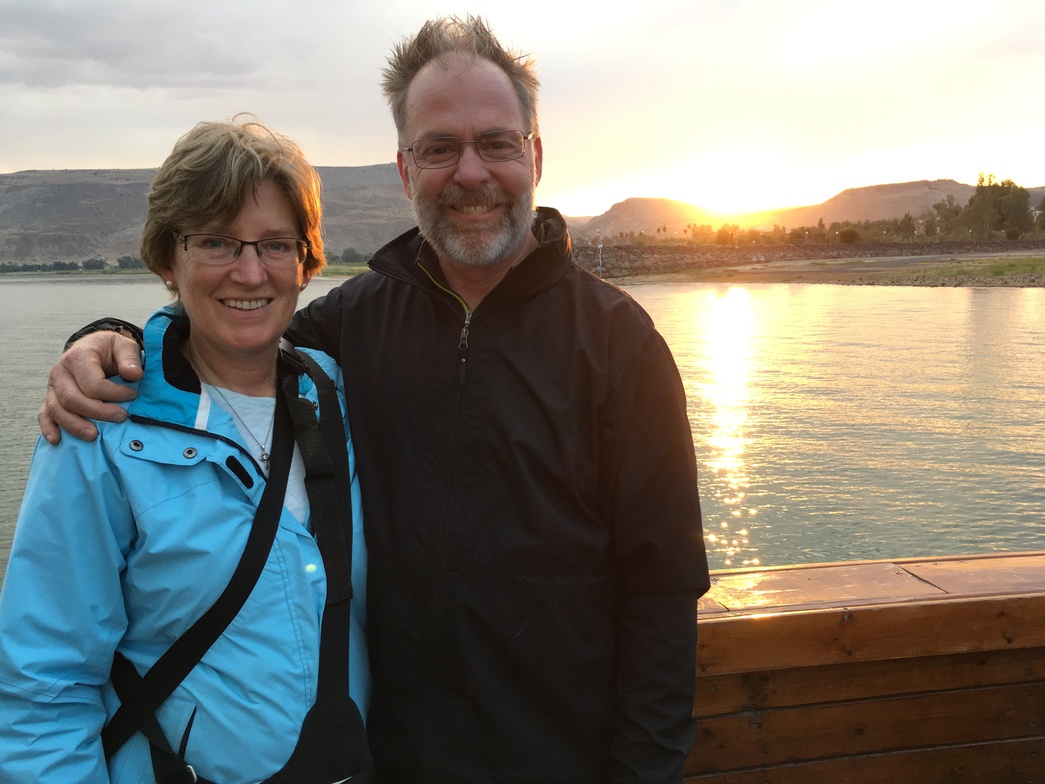 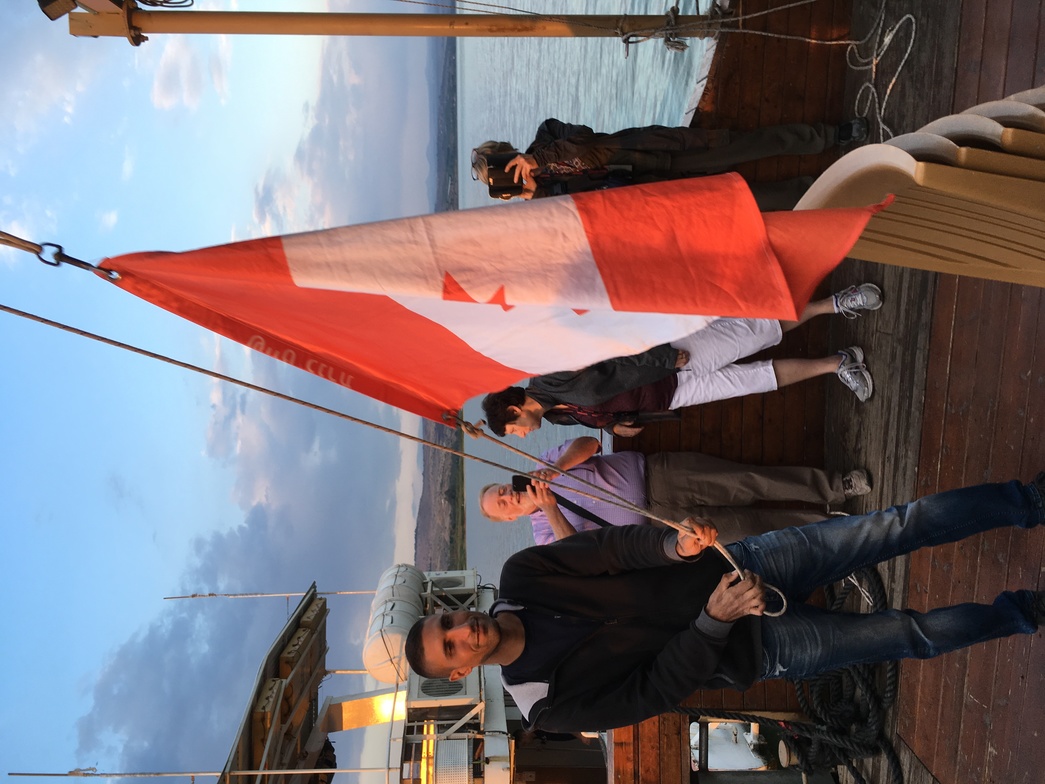 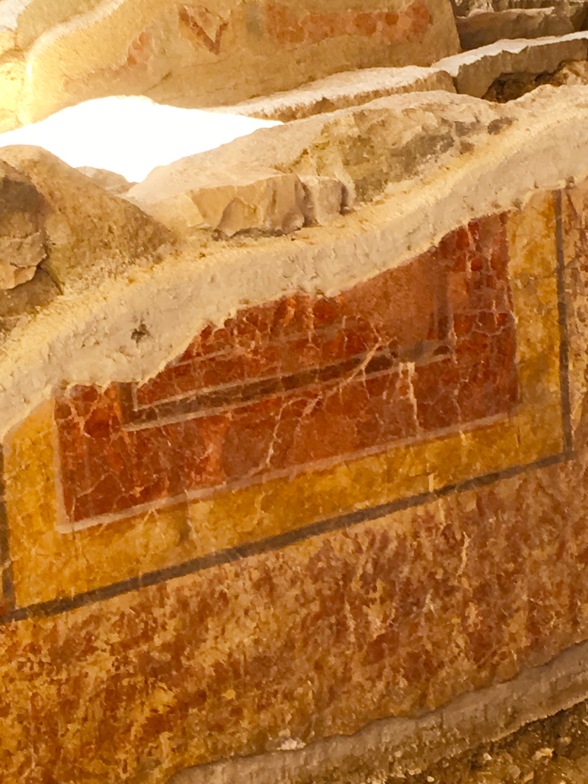 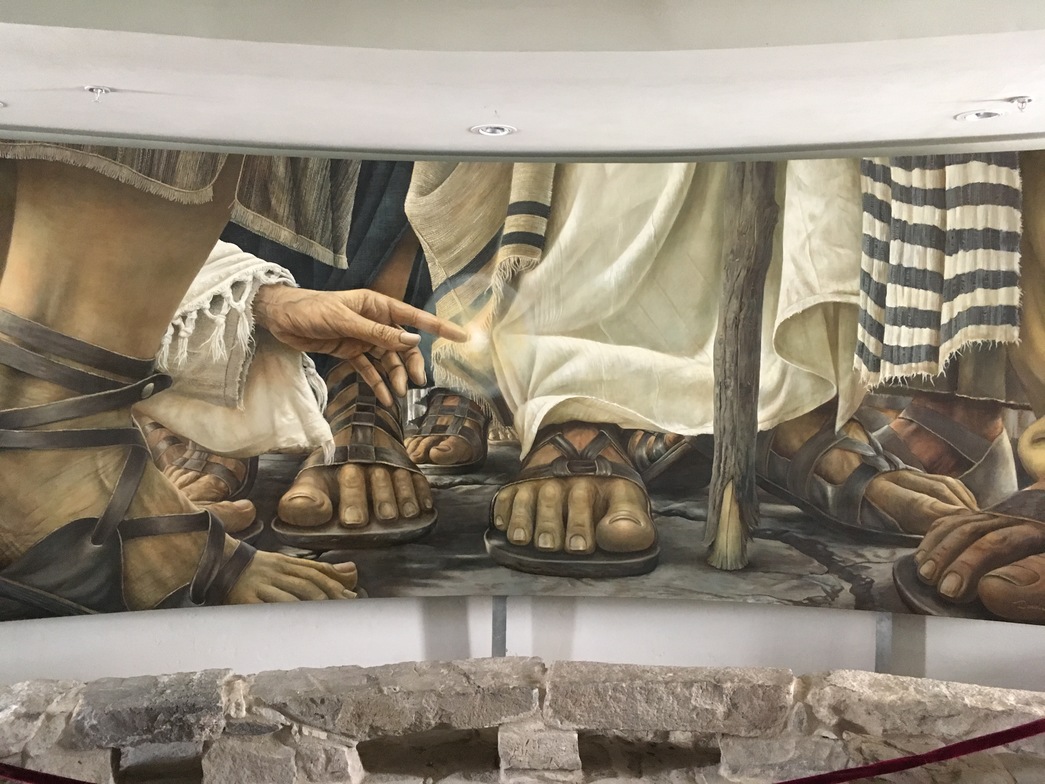 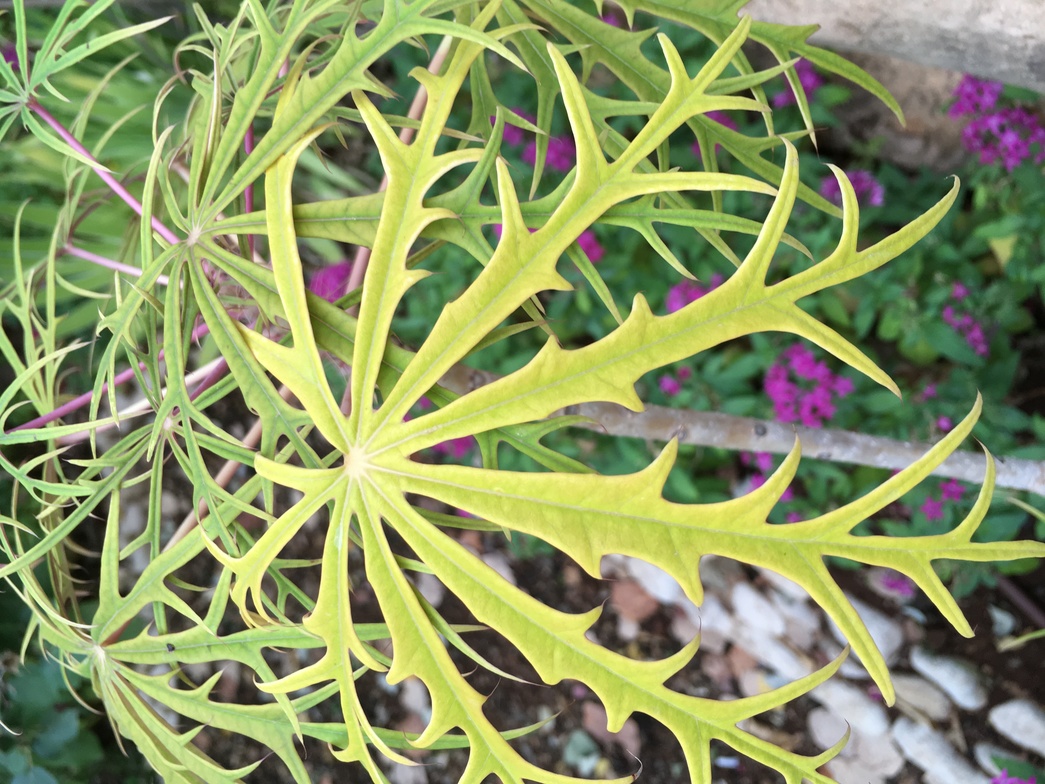 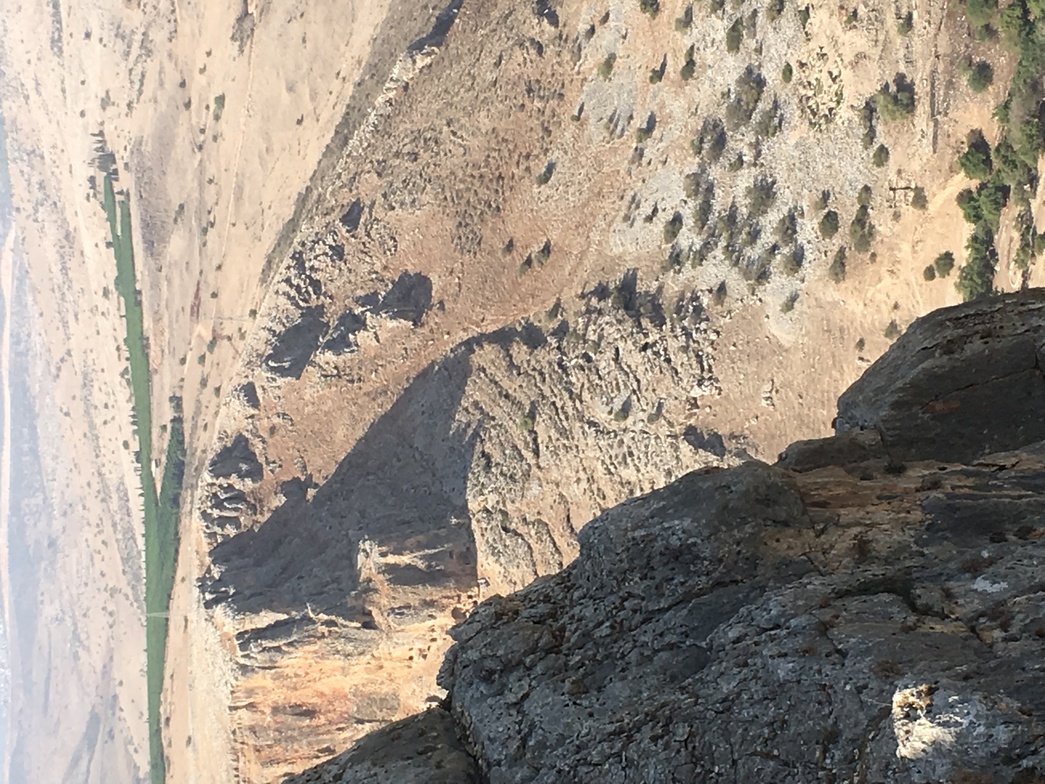 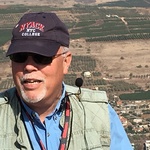 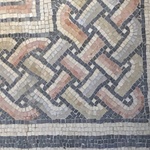 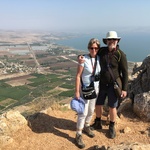 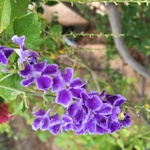 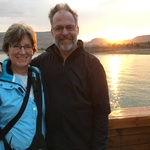 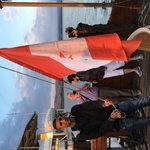 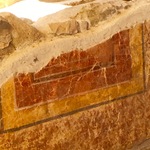 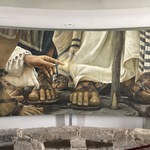 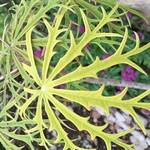 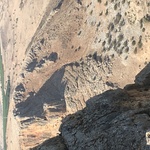 Today we travel to the western side of the Sea of Galilee. Here we examine and discuss three primary personalities – Herod Antipas, John the Baptist, and Jesus – and how their lives intertwined. We will have an opportunity to explore the recent excavations taking place in 1st century Tiberias. Near modern Tiberias we will visit a 3rd-4th synagogue which contains a fabulous mosaic floor, one of the earliest mosaics discovered in a synagogue in Israel. Atop Mount Arbel we have a splendid view of the Sea of Galilee as well as the archaeological excavations of Magdala – the home of Mary Magdala – which is our next location to visit. At Magdala a 1st century synagogue has been excavated, as well as several Jewish homes having a ritual purity pool – a mikveh. A beautiful modern chapel overlooks the Sea of Galilee and within this setting we will have an opportunity to celebrate the Eucharist. At nearby Ginnosar, a Sea of Galilee boat dated to the 1st century AD is on display. We conclude our day with a relaxing boat ride on the Sea of Galilee. Overnight Sea of Galilee, Ein Gev.

I am so thankful for the beautiful mornings we have had on the Sea of Galilee.  It is difficult to capture the beauty of the early morning on the lake in a photo.  Now Monday morning and I will try to ‘catch up’ from yesterday.  I must say that sipping a coffee on the veranda of our place, feeling the breeze off the lake, and enjoying the pinks and corals as the sun rises on the far hills is a very important part of this pilgrimage.  This is the time to reflect; to download not only information learned yesterday, but those experiences that are transformative.  I want to be a good steward of my time here, and so with the action of travel an exploring must come reflection.  I usually keep a journal, but I thought that this blog would take its place this time.